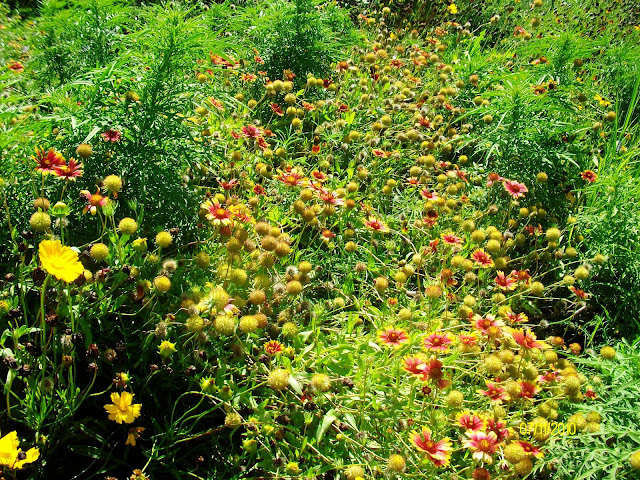 July in West Texas is a rough month in the garden. It's hotter than hell outside, even as early as eight in the morning, and it's one of the months that needs the most work done outside as the early summer flowers have gone to seed and are getting ugly as they brown up and die. The mosquitoes are miserable, too, especially in the evening dusk, right when it's finally cool enough to get out there and start pulling and cutting like mad.

It's just about a no-win situation. Some pockets of pretty still remain, like in the above picture, and other parts of the garden definitely show future promise, but huge swaths of the garden are in shambles and just not easy on the eyes. 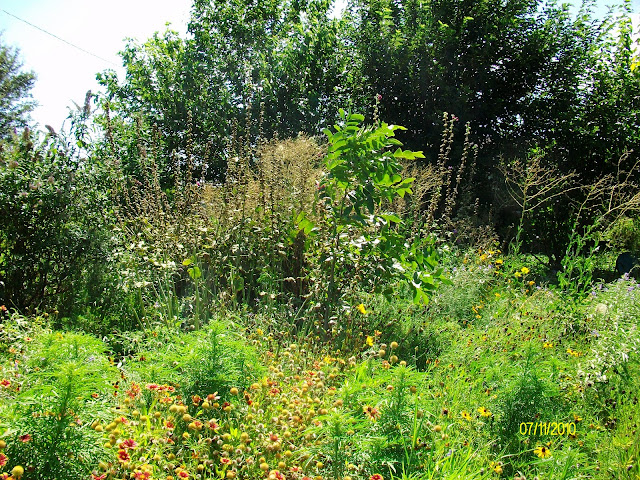 (at least it's still got some flowers in the front of the mess)
It's a lot like parenting, in some ways. A lot. There are things about our children's behaviors that are breathtaking, absolutely gorgeous in a way that gets your heart right up there in your throat. There are things about your children where you can see the future promise lurking on the horizon, just waiting for the right amount of tending and coaxing. And then there are those areas where, my gods, there's just a ton of work to be done and the environmental conditions make it awfully hard to see progress.


Sometimes it's those messy patches that draw our attention and have our hearts in our stomachs, have us worried, have us thinking about how to handle it right now without getting overheated or eaten alive. Unfortunately, there are times where we have no choice but to wade in, despite the heat and the critters waiting to feast on us (in this case the negative emotions like fear, worry, anger, doubt), and do our best to clean up the garden of promise and potential that our children are. We know that if we don't, no one else will bother. Not their garden. Not their problem.


We work, most of us, incredibly long and hard hours to help our children function to the best of their ability while also working to make the world an easier place for them to be in. We wade in where others will not. And some days we end the day knowing our actions made a difference, made things a little better. Other days we're just glad we made it to the end of the day still standing. 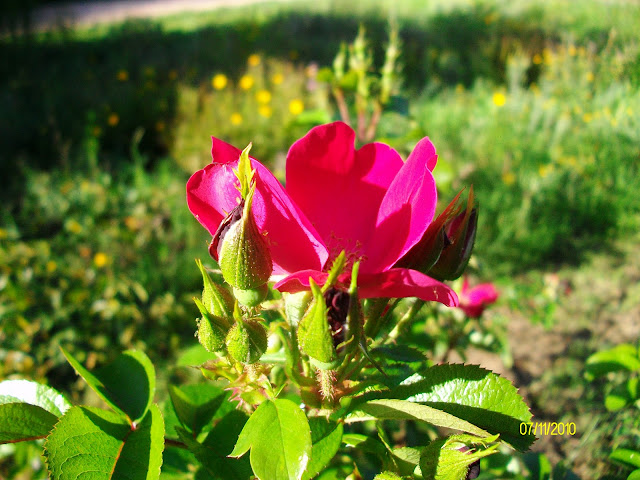